Arca South is gradually taking shape as the newest central business district south of Makati and Bonifacio Global City. With over 1,500 residential units turned over and a skyway connector and the Taguig Integrated Terminal Exchange (TITX) in the district in the pipeline, Santos Knight Frank predicts that commercial real estate activities will significantly increase over the next 3 years as more office spaces are introduced.

Overall, approximately 344,000 sqm of office space are anticipated to be launched between 2022 and 2025 in Arca South.

This month, Arca South will witness the launch of a new 14-story grade A office building called Manta Corporate Plaza, designed in “modern bahay na bato” style and adding 24,562 sqm of gross leasable area in the district. Manta will host 12 floors of office and two levels of retail spaces, including 5 basement parking floors, with a building management capable of supporting 24/7 operations.

Manta Corporate Plaza is developed by Manta Equities Inc., the same real estate development company behind NAC Tower in Bonifacio Global City. The company is one of the first among a number of developers with properties in BGC who are capitalizing on the promising potential of the neighboring Arca South. 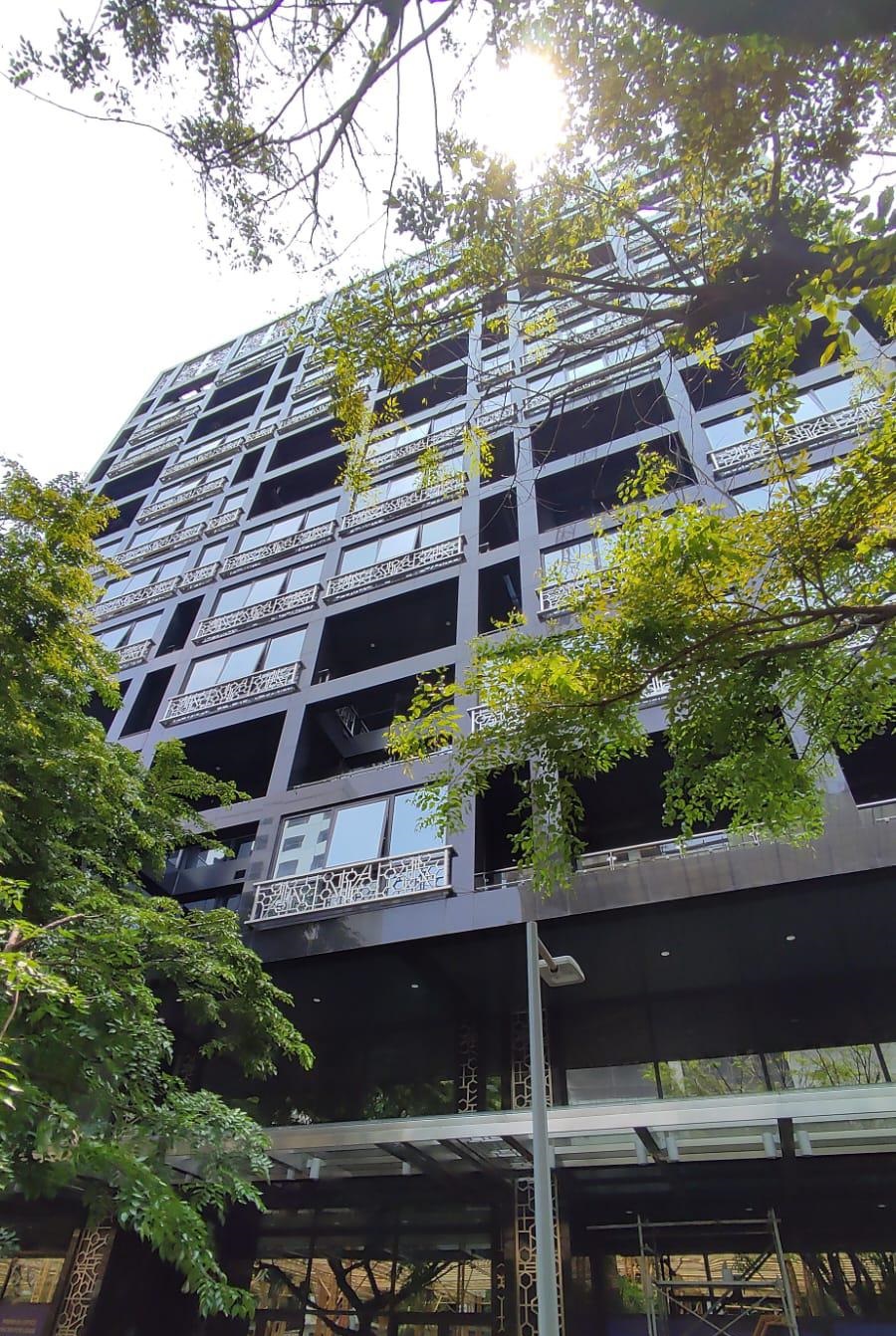 As an office location, Arca South appeals to companies in many ways. After the pandemic, companies have increasingly considered the location of their offices vis-à-vis where employees live. Aside from being a low-density area, Arca South’s close proximity to the airport, key thoroughfares, and the residential areas of Taguig and Parañaque makes it an attractive option for occupiers.

Arca South reminds you of BGC in the early days, and commercial tenants who have moved to the district in that period have reaped the benefits of first-mover advantage, namely highly competitive lease rates.

I have had a chance to talk with Patricia Zamora Riingen, President of Manta Equities, and this was what she had to say:

“Ayala Land-developed estates have proven to be catalysts in driving economic development in a given locale. We believe that the corridor along SLEX is prime for re-development to help boost the economic growth of Taguig and the nearby cities. We are very delighted to be among the first to contribute to this endeavor as Ayala Land transforms the former site of the FTI Complex into ARCA South.”

Arca South is a pivotal location to the envisioned Southeast Metro Manila Expressway Project, which aims to connect the South Luzon Express Skyway via Arca South to Batasan Complex in Quezon City. Once completed, Arca South will be connected to key thoroughfares of C5, C6, and SLEX.

Arca South will also be the location of TITX, which will connect the Metro Manila subway and PNR and host a bus terminal, further improving the infrastructure of the promising commercial district.