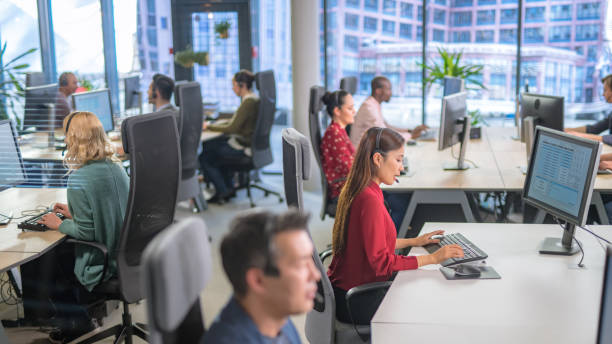 That’s the difficult choice some BPOs are getting ready to make.  Nicknamed as the Occupiers’ Dilemma, BPOs might soon have to decide between keeping their PEZA benefits, or keeping a majority of their agents.

As of April 1st, PEZA-registered BPOs must bring 90% of their workforce back to the office.  For the firms that don’t bring back 90%, they risk losing some valuable PEZA benefits, such as income tax holidays and VAT exemptions.  Many BPOs are reliant on these benefits, meaning that they’ll look to comply.

But bringing back 90% of a workforce won’t be easy.  Most BPO agents have spent the last 2 years working from home, and the idea of being back in the office full-time may not be appealing.  So BPOs must gauge their agents’ willingness to report to office, and perhaps incentivize it, in order to avoid having issues with attrition in the coming months.

A solution to the Occupiers’ Dilemma might be a compromise, such as the 70%/30% hybrid model that PEZA will propose to the next presidential administration.   70/30 would probably be enough flexibility for the BPOs to manage attrition, while still achieving the government’s goal of stimulating the economies connected to PEZA zones.   The industry is now hoping that the next government will agree.

Until then, demand for office space in 2022 should still be good, although market growth may not reach its full potential. Outsourcing firms will hedge some risk, by not putting too many seats in the Philippines until there’s more clarity about benefits and attrition rates.   That, combined with some expected office downsizing from the non-PEZA sector, will offset some of the BPO growth this year.   But 2022 will still almost certainly be better than either 2020 or 2021, and growth could really take-off if a compromise such as 70/30 gets approval from the next administration.  The BPO industry will have its fingers crossed until then.”